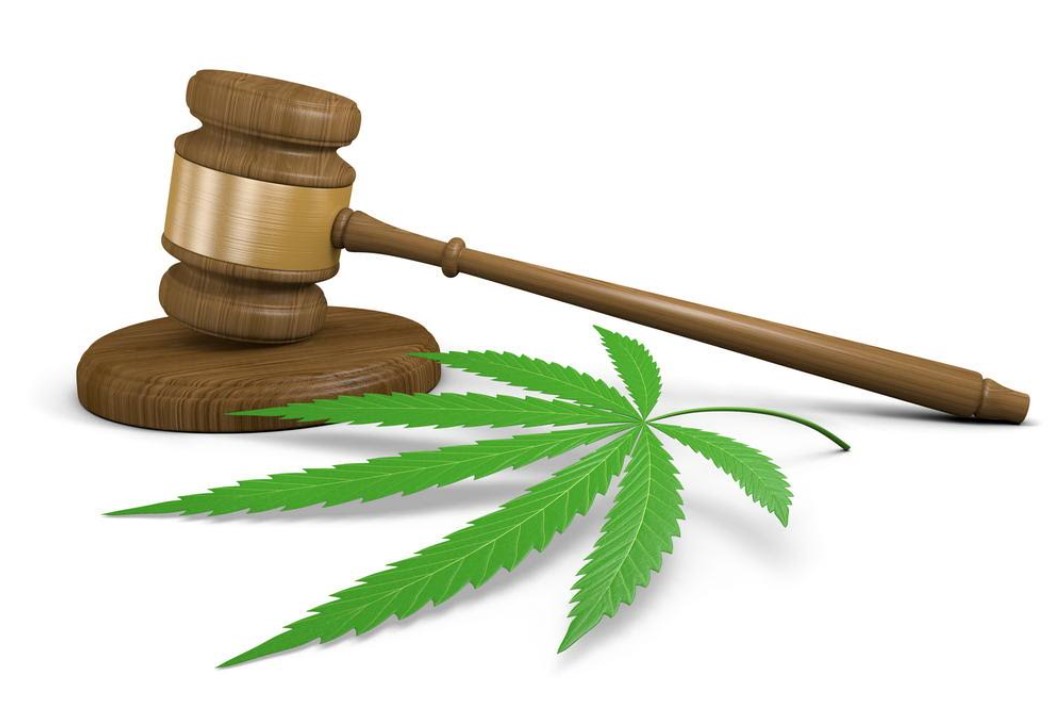 The state of Oregon has just been slapped with a lawsuit filed by a marijuana business looking to export its products. The company claims the state ban on exports violates the Constitution. While the company doesn’t stand a particularly good chance of winning its case, even filing it is risky. State cannabis export bans exist for a very good reason.

For the record, Oregon is among those states that have given the green light to both recreational and medical marijuana. Along with California and Washington, they have some of the most liberal cannabis laws in the nation. Legitimate businesses thrive in Oregon. It is no surprise that some of them would want to expand their reach to other states. Yet they cannot do so merely through exports.

Oregon’s export ban is pretty typical. When compared to similar bans in other states, the actions taken by Oregon lawmakers to keep things within state borders is not unusual at all. Neither is the rationale for doing so.

The fact remains that marijuana is still classified under federal law as a Schedule I controlled substance. That means federal regulators still believe that marijuana has a high potential for addiction and offers no medical value in return. Cannabis businesses may be unhappy about that, but the law is the law. And the law is why states like Oregon ban exports.

Marijuana is federally illegal. That means Oregon is willingly thumbing its nose at Washington and trusting that federal law enforcement will continue turning a blind eye. Add exports to the mix and you up the ante. Why? Because it is also illegal to transport marijuana across state lines. And like it or not, Washington has the power to regulate such exports under the Constitution’s interstate commerce clause.

It has been theorized that federal decriminalization would end state cannabis export bans entirely. Well, not so fast. The chances of Washington completely decriminalizing without imposing their own regulations is slim to none. You can bet every dollar you have ever earned that a federal decriminalization bill will include language regulating interstate transport. Where interstate transport is regulated, bans can easily be enacted.

There is also the issue of allowing states to continue exercising some measure of authority, just like they do with alcohol. If you are not familiar with state-level alcohol regulation, it is encapsulated in the 21st amendment of the U.S. Constitution. That amendment brought an end to prohibition, but also gave states legal authority to regulate alcohol production, distribution, and consumption within their own borders.

If federal cannabis decriminalization leads to a similar legal scenario – and that’s quite likely – a state like Utah could maintain its medical-only program along with its existing cannabis export ban. Beehive Farmacy, a Utah cannabis dispensary with locations in Brigham City and Salt Lake City, says that Utah lawmakers have a vested interest in doing just that.

Beehive State lawmakers have been historically against cannabis legalization. They were only forced to enact a medical cannabis program after voters approved a proposition in 2018. It is hard to imagine they would embrace decriminalized recreational marijuana without being forced to by another proposition. The same goes for their resistance to interstate transport.

Knowing what we know about state medical cannabis export bans, challenging them through civil lawsuits is risky. Not only do plaintiffs face the very real possibility of losing, but they could also raise the ire of both state and federal lawmakers to such a degree that further restrictions are implemented. In other words, it is like messing with a sleeping bear.

CONSIDERATIONS FOR CHOOSING CONSULTING SERVICES FOR YOUR LONG-TERM CARE FACILITY

Essential Tips for Choosing the Right Hearing Aids for You

Criminals Don’t Retire When Pot Is Made Legal