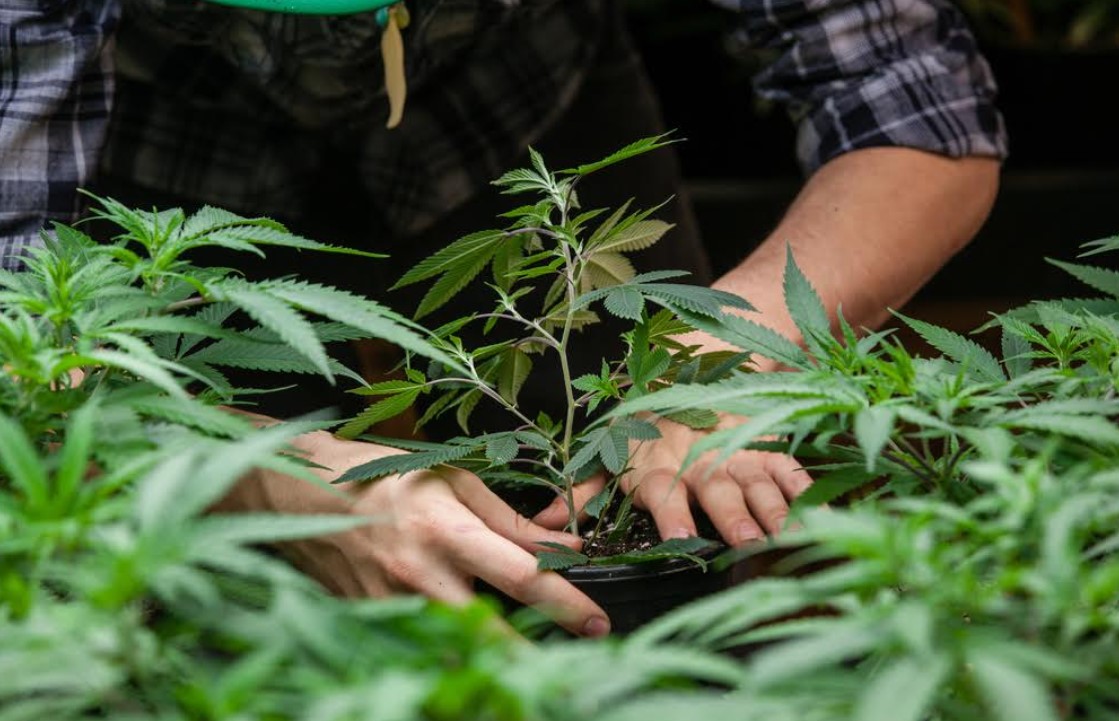 Criminals are an interesting lot. They do what they do for a variety of reasons. Most of the time, they are motivated by financial gain. There is so much money involved that laws don’t deter them. A good case in point is medical cannabis. Criminals otherwise engaged in illicit cannabis trafficking do not retire when pot is made legal.

Some 38 states have legalized medical cannabis over the last 20 years. Nearly two dozen more have already legalized, or are planning to legalize, recreational marijuana consumption. Yet the illicit market has not dried up. If anything, it has continued to grow.

Why? Wasn’t legalization supposed to take the incentive out of illicit cannabis production and distribution? Something is obviously not working here. Or perhaps it is just the fact that criminals do not change. If there is a way to make money in illicit pot, there will always be those willing to make it.

A License Scam in Israel

We hear all the time about illegal marijuana growers plying their trade in Northern California. But marijuana crime isn’t just a problem here in the U.S. It occurs all over the world. A recent case in Israel demonstrates that it’s even prevalent in the uber-noble medical cannabis space.

The Jerusalem Post reports the detention or arrest of some 15 suspects accused of illegally selling medical marijuana licenses. In Israel, patients need a license to buy and consume medical marijuana. To get a license, they must first consult with a doctor and submit to a medical evaluation.

Apparently, the 15 suspects were selling medical marijuana licenses online without the necessary medical evaluations. Licenses were going for just about $300 apiece. Moreover, the doctors were not just selling new licenses; they were also selling renewals and higher dosage approvals.

The authorities estimate that the doctors earned some $6 million through illicit sales. If that’s not bad enough, some of them are also accused of purchasing medical marijuana and reselling it at a profit.

A Supply and Demand Issue

So how do criminals get away with exploiting the illicit market even after marijuana is made legal? It is a supply and demand issue. The concept is easily illustrated by comparing cannabis in Utah and California.

According to the Deseret Wellness medical cannabis pharmacy in Park City, UT, only medical cannabis is approved in the Beehive State. Tens of thousands of people have medical cannabis cards, but the total number is small in comparison to the state’s entire population. Suffice it to say the demand is not as high in Utah as it is in California.

In the Golden State, both medical and recreational consumption are legal. The demand is obviously much higher in California than it is in Utah. Therein lies the rub. Demand is high enough in California to support an illicit trade that takes advantage of high taxation and heavy regulation.

Regulations and Taxes Are Universal

Do not misunderstand, cannabis regulations and taxes are universal in every state with legal marijuana. In addition, both regulations and taxes add to the cost of doing business. But where demand is lower, so it the ability to profit from illicit activity. That ability is higher in states with higher demand.

This is why the illicit market thrives in California. Illicit growers and distributors can offer lower prices because they do not pay taxes or abide by costly regulations. Consumers are happy to buy illicit pot at a cheaper price. It is just that simple.

Despite so many promises, criminals do not retire when pot is made legal. They continue plying their trade and making plenty of money doing so.

CONSIDERATIONS FOR CHOOSING CONSULTING SERVICES FOR YOUR LONG-TERM CARE FACILITY

Essential Tips for Choosing the Right Hearing Aids for You